PacFed is one of California’s largest and most experienced employee benefits firms.

Our primary focus is the administration and service of Employer, Taft-Hartley and Private Exchange plans.

Latest from Our Blog 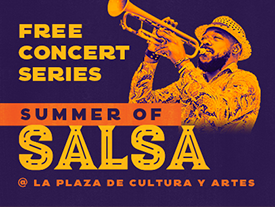 As PacFed founder Jim Garrison enters retirement, we honor his leadership and legacy with a deep sense of gratitude and admiration. Thanks to his vision and passion, PacFed is not only distinguished by its success in the employee benefits industry, but by its commitment to serving the community. 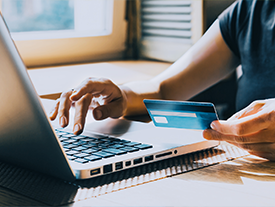 How to Plan for Vacation When
You’re a Caregiver

Taking care of an elderly parent or loved one can be physically and emotionally draining. Whether you’re the daily caregiver or provide assistance on a regular basis, it’s important to take the time you need to rest and rejuvenate. Here are some tips on how to plan for your upcoming vacation. 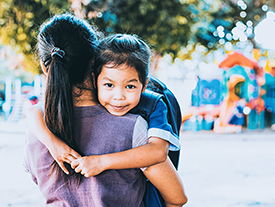 During the early stages of the COVID-19 pandemic, many businesses adapted employee benefits to help protect the physical, mental and economic health of workers and their families. A new national survey shows that employers consider health-related benefits more important to workers than ever before. 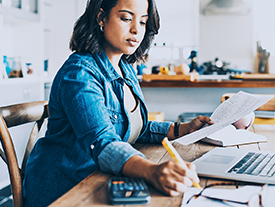 New Guidance on the No Surprises Act

The No Surprises Act helps protect patients against unexpected medical bills from out-of-network providers. Here is the latest federal guidance on how to implement this new legislation. 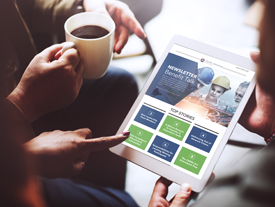 Recently two of the Pension Plans that Zenith administers were part of the first wave approved by the PBGC (Pension Benefit Guaranty Corporation) for special financial relief under ARPA ’21.

NAPO is a coalition of police unions and associations from across the United States and was organized for the purpose of advancing the interests of America’s law enforcement officers through legislative advocacy, political action and education.

Defined Benefit Plans -
A Better Bang For The Buck

An updated study by the National Institute on Retirement Security again concluded that when compared to many Defined Contribution (DC) plans a Defined Benefit (DB) plan does a better job of providing needed retirement income.

On July 26, 2021, the Department of Labor (“DOL”) released Temporary Implementing FAQs (Frequently Asked Questions) for the lifetime income illustrations that will be required for most Defined Contribution (“DC”) plans. As you may recall from our last article, the DOL released an Interim Final Regulation (IFR) on September 18, 2020 requiring compliance one year thereafter (September 18, 2021).

To recap, under the SECURE Act, ERISA-covered defined contribution plans will be required to show the participant’s account value as an equivalent lifetime annuity payable in equal monthly installments, both as a single life annuity and as a 100% joint and survivor annuity at least annually on the benefit statement. 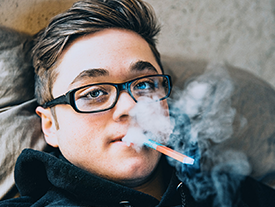 Enjoy a FREE Summer of Salsa concert on Friday, August 19, from 6-9pm at LA Plaza de Cultura y Artes. Surrounded by some of the best salsa musicians in Los Angeles, Martin Cache brings back the Puerto Rican / 90s sound that has been the core of the Romantic Salsa sound. PacFed is proud to sponsor this event on conjunction with the Los Angeles County Federation of Labor, Mesa Pacific, Music Fund of Los Angeles and Teamsters Local 986. Find out more at LA Plaza's Facebook calendar page. 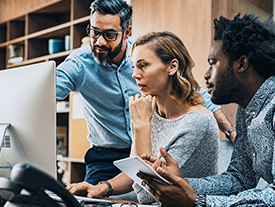 Operations at Zenith American Solutions (Zenith) and PacFed Benefit Administrators (PacFed) are deemed essential. So that we may provide access to the services our members and their families depend on, Zenith and PacFed offices in California will remain open at this time. As the situation with coronavirus (COVID-19) continues to develop, Zenith and PacFed are prepared and ready to assist. 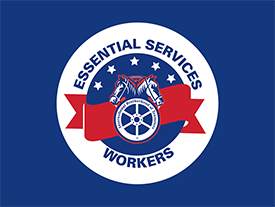 Thanks to Teamsters 986 essential employees, PacFed is here to serve our members’ group health insurance needs!